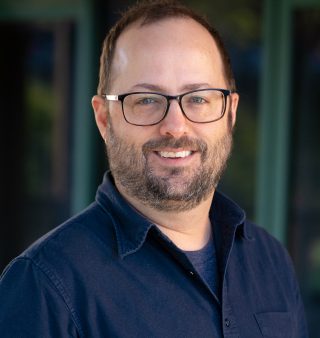 Prior to joining ILM, Will spent eighteen years at Animal Logic working as a 3D generalist and lead on visual effects for films such as World Trade Center, Australia, and Sucker Punch. Moving into VFX supervision in 2012, he oversaw work on hybrid live-action/animated feature projects such as Walking With Dinosaurs 3D, Peter Rabbit and Peter Rabbit 2: The Runaway, for which he served as the Production-side overall VFX Supervisor for Sony Pictures Entertainment.