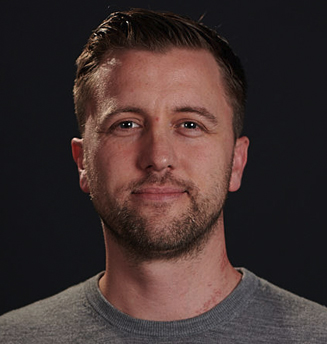 Vincent Papaix is a Visual Effects Supervisor. Since joining ILM in 2016, he has contributed to a number of high profile feature films including Martin Scorsese’s Academy Award-nominated The Irishman, Marvel’s Captain America: Civil War, as well as Deadpool, and James Wan’s Furious 7, among many others.

Papaix’s contributions to The Irishman earned him a Visual Effects Society Award for Best Compositing in a Feature Film, the film went on to receive an Academy Award nomination for Best Visual Effects. Continuing his work on digital humans, Vincent was an instrumental part of the opening scene of Terminator: Dark Fate featuring young versions of Sarah and John Connor and the T-1000. Vincent helped create both photorealistic full CGI environments on Captain America: Civil War, Furious 7, and Iron Man 3 and entirely new worlds in Valerian and the City of a Thousand Planets and Aquaman.

Papaix has received his degree in Editing and Post Production from Les Arenes, Toulouse France, and studied VFX techniques at the CGI trainer school in Belgium. Throughout his time in school, his learned and developed a great understanding of the elements of what creates beautiful imagery and applies those principles to produce stunning visual effects.