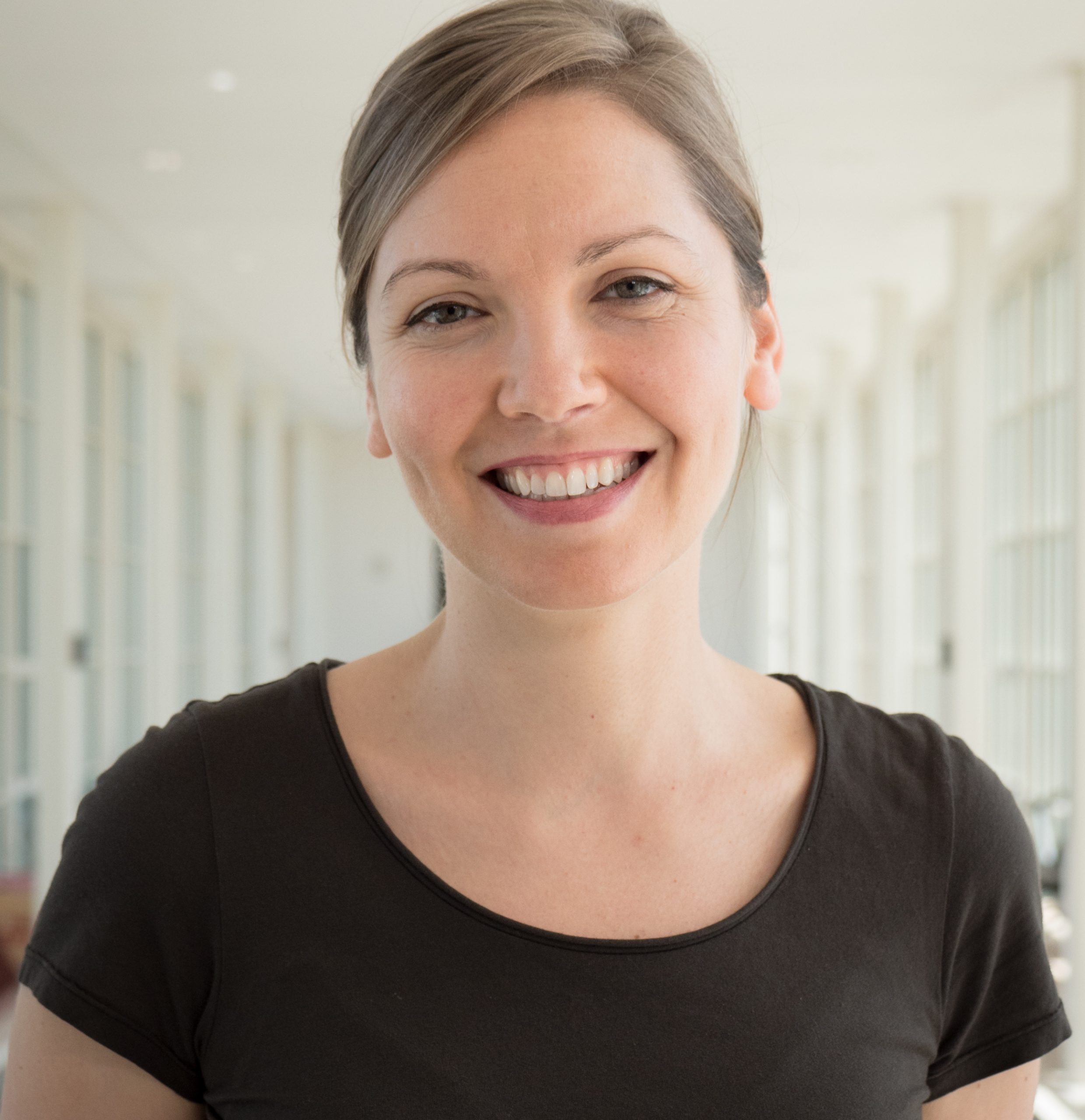 Tania Richard joined Industrial Light & Magic’s Vancouver studio in 2018 as an Art Director on Aladdin. Richard’s career spans twenty years. Previously, Richard spent nine years at Double Negative in London working on films such as Interstellar and Harry Potter and the Half Blood Prince. She was a VFX Art Director for Fantastic Beasts and Where to Find Them as well as Peter Rabbit. She studied Fine Art and Film Theory at McMaster University.

Her strengths lie in creative problem solving and she values collaboration at all levels.