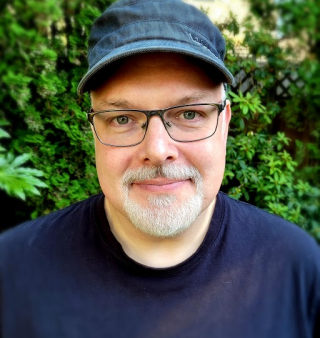 Armed with over two decades of extensive industry experience on over 35 feature films; Steve Nichols brings a diverse wealth of animation experience. An Animation Supervisor since 2008, he has recently supervised films such as Taika Waititi’s Thor: Ragnarok, Travis Knight’s Bumblebee, and Anna Boden and Ryan Fleck’s Captain Marvel.

His film credits include Academy Award-nominated films like the Pirates of the Caribbean and Star Wars franchise as well as District 9 which he was recognized with a Visual Effects Society Award nomination for his work on the character Christopher Johnson. He was also honored with a VES Award nomination for his efforts on Harry Potter and the Goblet of Fire. Nichols is an active member of both the Academy of Motion Picture Arts and Sciences and VES.