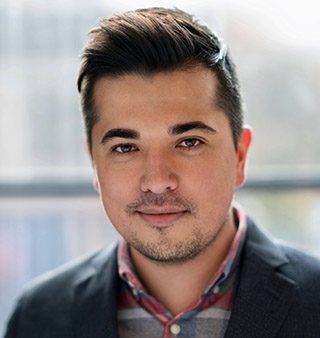 Spencer is Executive in Charge of Industrial Light & Magic’s Vancouver studio reporting to SVP, General Manager Janet Lewin. He joined ILM’s finance group in 2014, just in time for the Vancouver studio’s grand opening, where he served as Director, Finance and Production Accounting. His area of focus has always been in film and television production.

Spencer earned his Canadian CPA designation while working in the tax and audit groups of PricewaterhouseCoopers LLP. After numerous interesting engagements including a short-term assignment to India, he eventually made his way into visual effects, leading a global production accounting team before joining ILM. He completed his undergraduate studies at the University of British Columbia, specializing in business and accounting.

Spencer is the co-chair of the Animation & VFX Alliance of British Columbia (BC) and a board member of the Motion Picture Production Industry Association of BC (MPPIA).