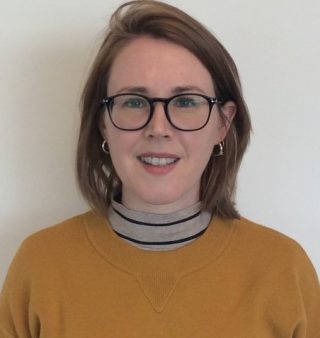 Siobhán Condon started at Industrial Light & Magic in 2020 as an Associate Producer for TV. She is a graduate of University College Dublin with a Masters in Film Studies. Prior to ILM, she worked at Double Negative Vancouver across multiple TV and feature projects including, Blade Runner 2049, Deadpool 2, Altered Carbon 2 and Locke & Key. Previously, Condon worked with MainFrame Studios Vancouver across 100 episodes of the newly relaunched animation series Bob the Builder.

Originally from Ireland, Vancouver has been home for 10 years. Condon’s secret ambition is to join the cast of Hamilton: An American Musical.