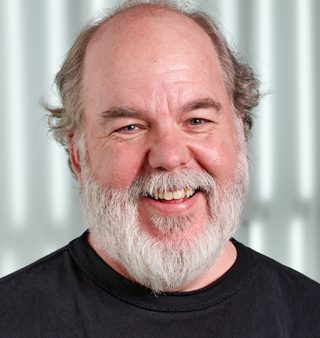 Rob Coleman is an Academy, BAFTA, and VES Award-nominated Animation Supervisor with a long history at Industrial Light & Magic who serves as Creative Director of ILM’s Sydney studio. He is a sought-after creative partner for filmmakers and a trusted leader often overseeing scores of animators on any given project.

Rob was hired in 1993 to join the team of animators for groundbreaking work on The Mask. He worked directly with George Lucas on all three Star Wars films in the prequel trilogy, and later with Dave Filoni on The Clone Wars at Lucasfilm Animation. He returned to ILM after serving as Head of Animation at Animal Logic in Sydney contributing to projects such as The LEGO Movie, The LEGO Batman Movie, and two Peter Rabbit films.