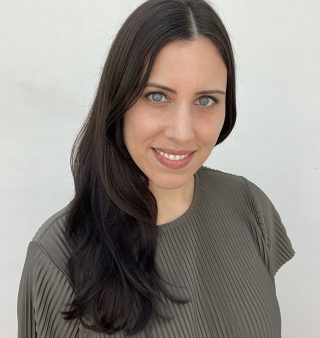 Rachel Galbraith joined ILM in 2007 as a production assistant on Star Trek. Since then, she has worked on various projects such as the animated feature Rango, films including Pacific Rim and Ready Player One, and most recently the television show The Mandalorian. As Associate Producer, Rachel has played an instrumental role in delivering Stagecraft visual content for multiple projects.

Rachel graduated from San Francisco State University where she studied Broadcast and Electronic Communication Arts. She is a Bay Area native and currently lives in San Francisco.