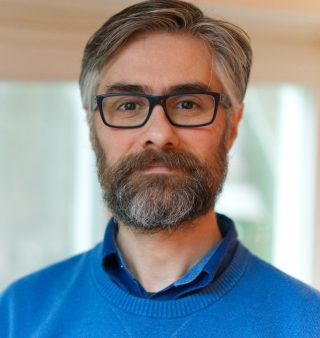 Known for his leadership on projects with extensive environments, FX work and high shot count, Ponti never strays away from a challenge. Continuously raising the bar for the industry as a whole, during his time at Double Negative, he took initiative in the development and training of junior artists as well as on show mentoring all while contributing to large scale features such as the Fantastic Beasts and Where to Find Them, the Harry Potter film series, and Marvel’s Thor: The Dark World.

Ponti has received two award nominations from the Visual Effects Society for his work on the Hogwarts Castle in Harry Potter and the Deathly Hallows: Part 2. His contributions to the film as Sequence Supervisor received recognition for Outstanding Model and Outstanding Created Environment.