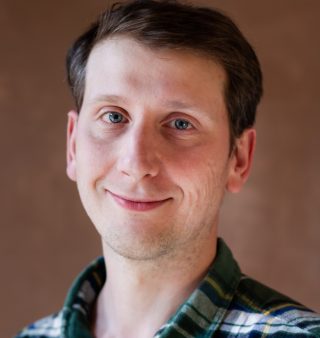 Paul Jones joined Industrial Light & Magic in 2019 with over a decade of experience working in film and television.

His interest in visual effects started while growing up watching family films like Jurassic Park, Jaws, ET and Toy Story. Inspiring him to take a degree in computer animation, opening the door to the world of blending computer-generated imagery into live action photography.

He enjoys episodic work with the fast pace of television, collaborating with the onset and post teams to realize the production’s vision. He has been nominated for an Emmy for Outstanding Special Visual Effects and received a Visual Effects Society award for outstanding Visual Effects in a Photoreal Episode.

Outside of work, Paul has keen interest in photography and enjoys settling down to watch a classic film, no matter how many times he’s seen it before.