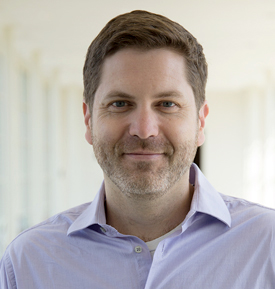 Patrick Tubach joined Industrial Light & Magic in 1999 as a compositor. During his time at the company, he has taken on roles of increasing scope and responsibility and now serves as Visual Effects Supervisor.

As a Visual Effects Supervisor at ILM, Tubach is responsible for working with other key creatives throughout the visual effects process, from bidding to final delivery of work on a film. He also works closely with the production team to help plan the on-set execution of the visual effects work for a project, and has often had the opportunity to supervise shoots on location.