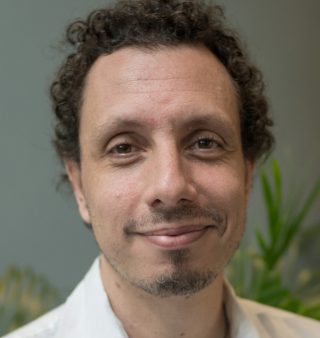 Prior to joining Industrial Light & Magic, Paolo worked as a Digital Compositor at various visual effects companies, including MPC in London where he contributed to the visual imagery of movies such as Harry Potter and the Deathly Hallows, Robin Hood, and Prince of Persia: The Sands of Time.

In 2018 Paolo Acri was nominated for a VES Award in the category Outstanding Compositing in a Photoreal Feature for Kong: Skull Island.

Paolo has a Fine Art Degree and a successful 20-year career working on feature films. In his spare time Paolo is interested in fine art, open water swimming and planting trees.