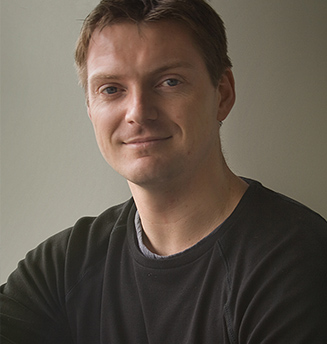 His contributions to Guillermo del Toro’s science fiction epic feature Pacific Rim earned him a BAFTA nomination and an HPA Award for Outstanding Visual Effects. In 2017, Sumner received a second BAFTA nomination for Rogue One: A Star Wars Story.

He joined Industrial Light & Magic in 1999 as a Technical Director for the commercials division and in 2000 transferred to the company’s feature film division. Since 2007, Sumner has been responsible for leading a global team of digital artists, spearheading a collaborative effort with other ILM studios on numerous productions.