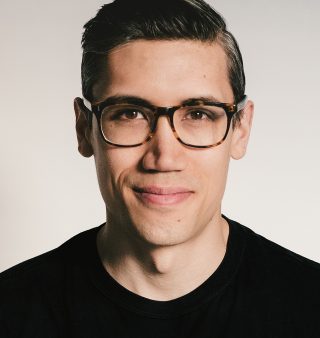 Michael Lum is an Animation Supervisor whose career spans 15 years. His passion for cinematography, design, and technology has led him to animation supervision roles on films such as Avengers: Endgame, Star Trek Beyond, and Thor: The Dark World.

Lum first joined Lucasfilm for the animated series Star Wars: The Clone Wars, before moving into visual effects at ILM to work on the films Transformers: Revenge of the Fallen, Rango, and Super 8. A further move to the United Kingdom gave him the opportunity to work on Steven Spielberg’s Ready Player One, Zack Snyder’s Batman v Superman: Dawn of Justice, and three of Marvel’s Avengers titles.