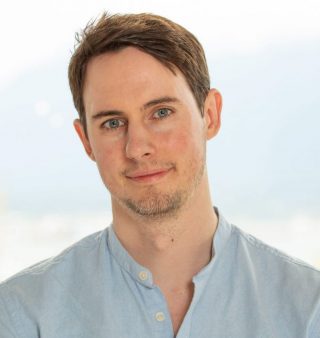 Prior to joining ILM’s Vancouver studio, Mathew Cowie began the first decade of his career in the television and video game industry. In 2010, he joined Sony Imageworks Vancouver where he led and supervised on such feature animation projects as Hotel Transylvania and Cloudy With a Chance of Meatballs 2. In 2012, Cowie joined ILM as a Senior Animator on Pacific Rim. He has since served as the Animation Supervisor on Doctor Strange which earned him a Visual Effects Society award nomination for Outstanding Virtual Cinematography in a Photoreal Project, Black Panther and Disney’s live action Aladdin.

Cowie has had the fortune to work in various different aspects of the animation industry over the years. In his spare time he enjoys studying the filmmaking process as well as writing screenplays.