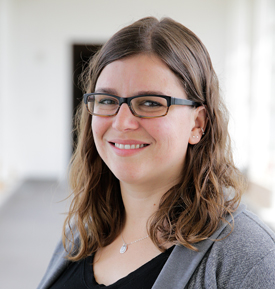 Marissa Gomes joined Industrial Light and Magic in 2007 as a production assistant. She is a graduate of the University of Southern California where she studied Business Administration with an emphasis in Cinema-Television.

Gomes served as a production manager on a number of films including The Avengers, The Lone Ranger, and Tomorrowland, and was an Associate Visual Effects Producer for ILM on the first season of Marvel’s hit television mini-series, Agent Carter.

Gomes was born and raised in the Bay Area and currently resides in San Francisco. She has been a volunteer with the San Francisco Society for the Prevention of Cruelty to Animals since 2012.