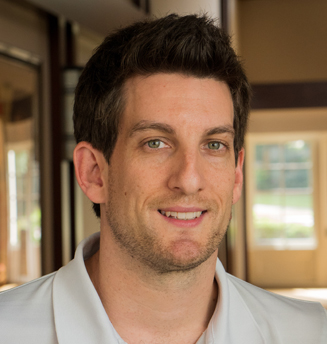 Luke Hetherington is the Executive in Charge of Industrial Light & Magic’s Singapore and Sydney studios. Hetherington is responsible for all films in production at the studios and oversees marketing and bidding on future projects. Hetherington’s experience in building high functioning teams plays a critical role in his work at the studio, as does his knowledge of both the Asian and global market and his ability to successfully collaborate with clients in order to achieve their strategic goals.

Prior to joining ILM, Hetherington had 20 years of experience in the animation and visual effects industry. He spent 17 years at Animal Logic in Australia where he helped lead the company through a period of outstanding growth. Starting as a digital artist and animator he went onto roles including Head of Film VFX, Executive Producer, Head of Production, and Head of CG.