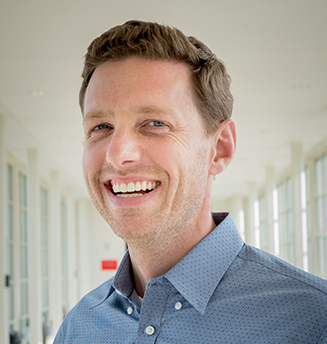 Lee Briggs joined ILM in 2009 as a Production Assistant on Transformers, Revenge of the Fallen. Since then, he has worked through the production ranks on Avatar, Transformers 3 and 4, Darren Aronofsky’s Noah, Marvel’s Avengers, Avengers: Age Of Ultron, Ant-Man and most recently, Doctor Strange. Prior to joining ILM, Lee worked at Kerner Optical as Office Manager for the practical film stage company. In 2015, Lee produced and directed the short film “Baby” which was accepted and screened at the Mill Valley Film Festival.

As an Associate Visual Effects Producer Lee is responsible for working directly with the filmmakers and ILM’s visual effects team to generate visuals that push the bounds of the director’s creative vision. Lee is also responsible for overall budgeting, scheduling and creative staffing of shows.