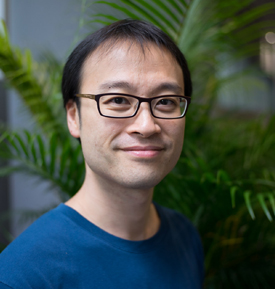 Kim Ooi graduated from Vancouver film school in 1997 with a degree in classical animation. After spending time in San Francisco and Los Angeles as a freelance Animator for commercials and television, Kim moved to East Asia and began exploring different aspects of production before settling in as an Animation Supervisor on Zentrix and Father of the Pride for Imagi and Dreamworks respectively.

Ooi’s work on these projects earned him a role as Animation Supervisor for 2007’s Teenage Mutant Ninja Turtles, which led to a role as Animation Director on 2009’s Astroboy. In 2010, Ooi started early look development and character behavior work at ILM Singapore for Strange Magic, which was released in 2015. Through his hard work, Ooi has cemented himself as a mainstay at ILM Singapore.