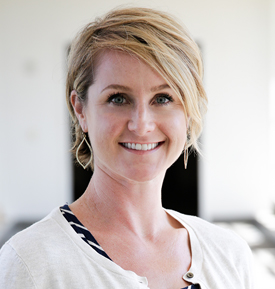 Over the years Bluff has worked her way up from Production Assistant, to Coordinator, to Production Manager and now Associate Producer. Most recently she has had the opportunity to work consecutively on 3 major Marvel Studios projects, and before that on a wide variety of films and a themed attraction.

Bluff was raised in Petaluma, California, where she currently lives with her husband Richard, 2 children, Raiden and Lander and their dog Jones.