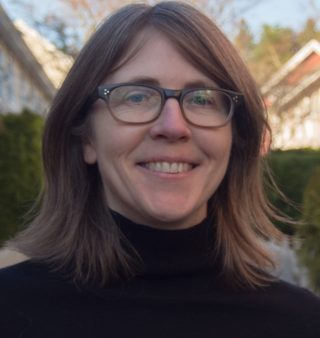 Karen Clarke joined Industrial Light & Magic in 2020, bringing her knowledge and experience of the visual effects industry from many different countries and studios. As part of the visual effects team for Warner Brothers on The Meg, she worked on set in New Zealand before moving to Los Angeles for post. Prior to that, she helped set up Double Negative Vancouver, for which she relocated from the United Kingdom to Vancouver.

Originally from London, Clarke studied Chemistry at the University of Kent in Canterbury. After graduation, she worked in plastics before hanging up her lab coat and moving into film. Starting as a runner in Soho in 2001, Clarke rose through the production ranks of various London animation studios. She worked on commercials, TV shows, and feature films, before transitioning into visual effects when she joined Double Negative in 2006.