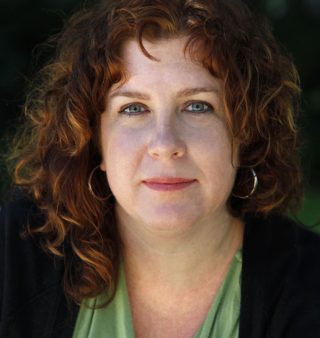 Jennifer Coronado joined the team at Industrial Light & Magic back in September of 2000 as a coordinator before shifting into supporting the President of ILM. Since that time Jennifer has held several key positions within ILM including the roles of Talent Manager and Marketing and Development Manager. In the current incarnation of her career Jennifer is the Senior Producer of Art and Development, for ILM’s Global Studios.

In addition to her management role, Jennifer is also the key Moderator for Lucasfilm’s Speaker Series, and has been responsible for interviewing such talents as Paul Thomas Anderson, Dee Rees, Alfonso Cuarón, Martin Scorsese and George Clooney.

In her life before ILM, Jennifer was an Honors Graduate and Regent Scholar at the University of California at Santa Barbara where she received her B.F.A. from the school’s Conservatory Acting Program. She spent many of her post school years traveling around the country in search of acting roles in cities such as Seattle and New York before settling down in the Bay Area.