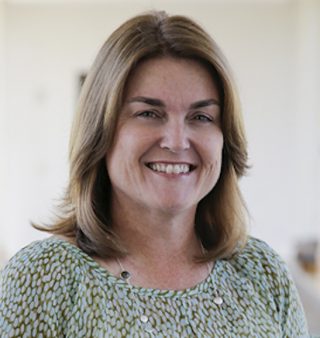 Jeanie King is currently Industrial Light & Magic’s VP of Production and an Executive Visual Effects Producer. She works closely with the studio’s producers and production teams to ensure all productions are produced at the highest quality while delivering them on time and on budget.

King joined ILM in 1994 after five years of working in film and television production in Los Angeles. King’s first project as a Features Visual Effects Producer was on Jarhead, which earned her a Visual Effects Society Award nomination for Best Supporting Effects in a feature film.

King is a member of the Academy of Motion Pictures Arts and Sciences, Visual Effects Society (VES), and the Producers Guild of America (PGA).