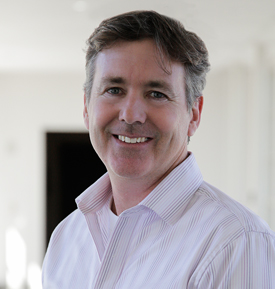 Jason Snell joined Industrial Light & Magic in 1996 as a Production Coordinator on Men In Black, and after a number of years overseeing ILM’s Layout Department, he was promoted to Visual Effects Supervisor.

Snell graduated in 1994 from CSU Chico and worked as the only news photographer for the Chico-based CBS affiliate KHSL-TV. He later moved on to Los Angeles where he worked on The Tonight Show and a variety of TV sitcoms before trying his hand at film. His film resume includes Harry Potter and the Half-Blood Prince and Peter Berg’s Battleship. In 2015, Snell served as the Visual Effects Supervisor on the Chinese blockbuster, Monster Hunt.