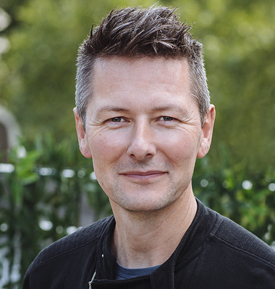 On graduating from the renowned Falmouth School of Art in Cornwall, England, Jason’s early career in the 1990s was spent as a book illustrator before he moved into the world of TV and film. He spent five years at The Walt Disney Company as a traditional Background Painter for their Feature Animation films, and moved into Digital Matte Painting and Concept Art at Framestore where he was Head of Matte Painting.

In 2003, Horley was honored with a VES award for Outstanding Matte Painting in a Televised Program and in 2007 received an Emmy nomination for Outstanding Visual Effects for a Mini-series.