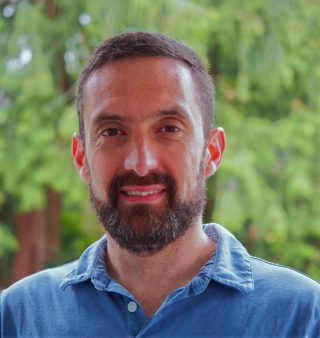 Gavin Harrison joined Industrial Light & Magic in 2020 with over 15 years experience in the visual effects Industry. Prior to joining, Harrison filled a number of supervisory and management roles at DNEG, including CG Supervisor, Head of 3D and Head of Creature. He was also one of the core team members responsible for establishing and growing the DNEG Vancouver studio.

Harrison graduated with a distinction in the Master of Science in Computer Animation course at Bournemouth University and holds a Bachelor of Engineering Honours degree in Aerospace Materials from Queen Mary College, University of London.