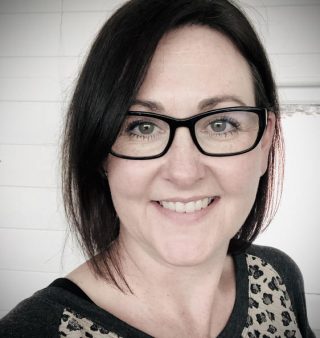 In 2015, Fiona returned to Australia after 16 years living and working internationally in San Francisco and London. During her career she has worked as a Production Coordinator, VFX Producer, Associate Producer, Head of Production and Executive Producer and has worked on an array of successful films including Harry Potter and the Deathly Hallows, Iron Man, Matrix, Ted, The Lego: Ninjago Movie and Peter Rabbit 2.

Most recently Fiona led a successful production on Peter Rabbit 2 for Sony Pictures Entertainment expertly managing the VFX budget, shoot, schedule and vendors. In 2017 Fiona was honored with a VES Nomination for The Lego: Ninjago Movie and is a passionate and active member of the organization.