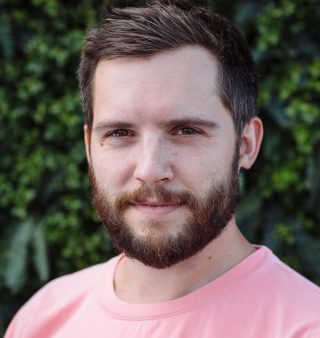 Edward Randolph joined Industrial Light & Magic in 2015 as a Line Producer on Spectre – the 24th James Bond movie, and the first to involve ILM. Prior to this he had worked at Double Negative for four years, with a further 5 years at various boutique London VFX houses.

After graduating in Film Studies at Solent University, Southampton, on the south coast of England, Edward spent 2 years as an editorial trainee, including a year working alongside the voice of Yoda, Frank Oz on Death At a Funeral, before transferring into the world of visual effects.

As a Producer at ILM, Edward has helped lead the London teams for Ready Player One, Aladdin and Star Wars: The Rise Of Skywalker.