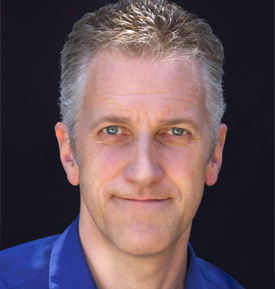 David Shirk studied fine art and film at Pratt Institute in New York City and spent subsequent years working in the animation business in New York and other east coast cities, eventually helping to build a highly successful animation department for Quiet Man in NYC. While there, he oversaw animation and effects production as well as directing award winning national television commercials.

Shirk initially joined ILM as an animator in 2004 and after several years he departed to work as an associate animation supervisor for Robert Zemeckis at Image Movers Digital for two films and then to London as animation director for Framestore on Alfonso Cuaron’s film Gravity. The film won him an array of accolades in the visual effects community including an Academy Award and a BAFTA Award for Best Visual Effects.

In 2013, Shirk rejoined Industrial Light & Magic as an Animation Supervisor.