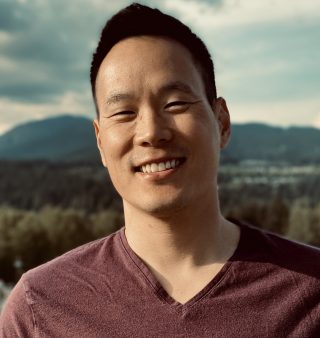 During his fifteen years in the industry, Crispino has had the opportunity to work at some of the top visual effects and feature animation studios, including MPC London, MPC Vancouver, Blue Sky Studios, and Sony Pictures Imageworks in Los Angeles.