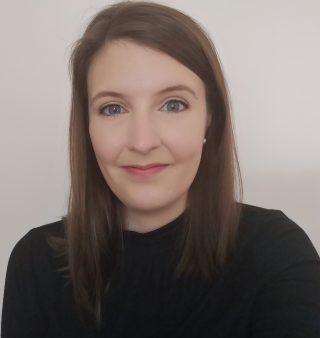 Christine Lemon joined Industrial Light and Magic as VFX Producer in 2019, and is currently in production on Netflix’s Lost Ollie.

Lemon studied at Bournemouth University where she received a degree in Computer Animation and Visualization. Her first job in the industry was in 2011 as VFX Coordinator at Rushes Post Production. Lemon then moved to DNEG to help with the set-up of the television department, where she worked as a Producer on a wide variety of episodic productions. In her latter years at DNEG, Lemon became TV Central Production Manager, in which she helped oversee the TV London production team and the shows in progress.

For her work on Altered Carbon: Out Of The Past, Lemon has received an Emmy nomination, VES nomination, and HPA nomination.