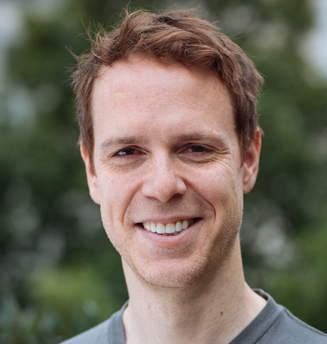 Animation Supervisor, Chris Lentz, joined ILM’s London studio in 2016, having previously worked at ILM’s Singapore studio from 2012 to 2014, where he started off as the Lead Animator on The Avengers. Having worked in the industry for twenty years, Lentz’s extensive credits include X-Men, The Matrix Reloaded, The Lion the Witch and the Wardrobe, Harry Potter and the Deathly Hallows: Part II, The Avengers, Pacific Rim, Star Trek: Into Darkness, Godzilla, Fantastic Beasts and Where to Find Them, and Transformers: The Last Knight. He recently completed work on Solo: A Star Wars Story.

Originally from Washington D.C., Lentz trained at the Rhode Island School of Design where he received a BFA in Painting, and subsequently gained an MFA in Character Animation from the University of the Arts. Lentz continues to enjoy his other artistic interests, photography and sculpture in his spare time.