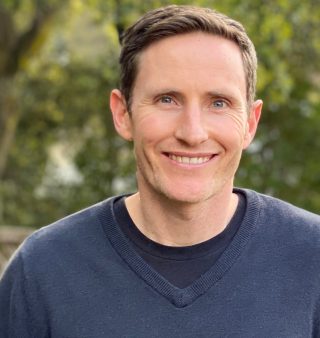 As Executive Producer, Virtual Production, Chris Bannister partners with clients and the ILM creative and technology teams to help find virtual production solutions while overseeing the production strategy across the portfolio of ILM StageCraft projects.

He was part of the content production and technical development team at ILM on The Mandalorian, and went on to help develop the ILM StageCraft business as the StageCraft producer on key projects as well as overseeing the buildout of ILM’s two permanent StageCraft LED volumes in Los Angeles.

Bannister joined Industrial Light & Magic in 2009 as part of ILM’s first animated feature, Rango. He has worked across the production ranks on a variety of large visual effects projects. He received a Bachelor of Arts from University of Notre Dame, a Master of Fine Arts from San Francisco State University, and a Master of Science in Computer Science from Georgia Tech.