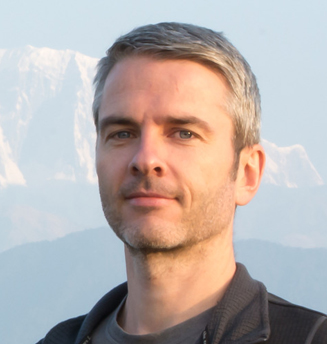 Chad Wiebe joined ILM’s Vancouver studio in the fall of 2016 as a Visual Effects Supervisor. Prior to ILM, Wiebe worked at Scanline VFX and Method Studios. His filmography includes over 30 titles, spanning over 15 years.

Wiebe began his career in Winnipeg at Frantic Films, currently known as Prime Focus. He spent 11 years with the company, working his way up the ladder from a generalist to Computer Graphics, and Digital Effects. Recognized for his progress, Wiebe was promoted to Visual Effects Supervisor in 2008.

With an emphasis in destruction and heavy simulation-based effects, Wiebe’s work can be seen in the heavy explosion sequences from Swordfish, the slow-motion train battle in Sucker Punch, and the bridge collapse sequence in Final Destination 5. Wiebe has also been recognized for his outstanding visual effects on the oil rig collapse and tornado sequences from Man of Steel. His most recent work can be seen on a number of Marvel’s superhero series, including Avengers: Age of Ultron, Doctor Strange, and Thor: Ragnarok.

Born in Manitoba, Canada, Wiebe attended at Red River College, where he began studying Graphic Design and Illustration. After enrolling in the Advance Diploma Program, he gained the opportunity to include computer Animation as a focus. This opportunity not only helped him discover his passion, but it altered his career path from graphic design to the world of visual effects and film.