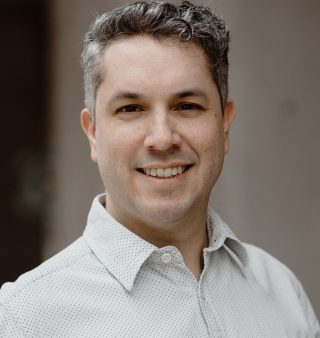 Carl Walters is an Executive Producer at Industrial Light & Magic where he heads up Virtual Production Operations and Business Development in London.  An established industry leader, people manager, and content producer, he has directed multiple teams across dozens of innovative projects.

Prior to joining ILM, he served as Vice President and Head of Studio for Atomic Fiction where he oversaw operations, production, and talent development.  During his tenure, he grew their Canadian studio to over 350 employees.  Before that, he worked for The Mill in New York City where he led numerous award winning commercial campaigns as Senior Producer and Head of Production for their Mill+ division.

Carl’s past commercial clients include Boeing, Voya Financial, Snickers, DIRECTV, Budweiser, and the NFL; his film credits include Ad Astra, Snowden, Superman Returns, Sin City, and Hellboy, among many others.

Carl is a member of the Visual Effects Society. He received his Bachelor’s Degree in Communications from Stanford University.