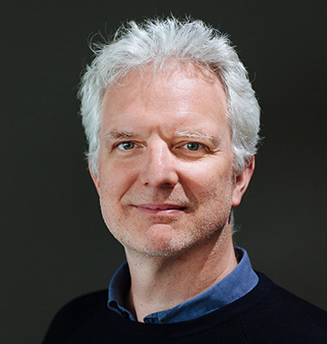 Ben Morris is a Creative Director at Industrial Light & Magic and a founding member of the company’s London studio, which was established in October of 2013.

Morris began his career as a Model Maker and Animatronics Engineer at Jim Henson’s Creature Shop, where he designed performance-control systems for various films, including Babe. Sensing a shift in the industry, Morris moved onto computer graphics, putting his vast experience in physical creature work to use as a character rigger and lead CG artist at Millfilm, where he supervised the CG humans for Ridley Scott’s epic Gladiator. Morris later earned an Academy Award® for Best Visual Effects and a BAFTA for Best Special Visual Effects for his work on The Golden Compass and was nominated for a BAFTA for Best Visual Effects for his work on 2011’s War Horse.

Ben is a member of the British Academy of Film and Television Arts (BAFTA) and holds an undergraduate degree and an honorary doctorate from Bristol University.