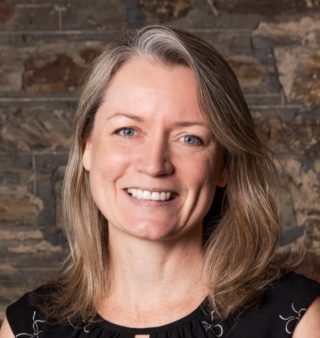 As a VFX Producer, Arwen is responsible for VFX production delivered to brief, on time and within bid by overseeing the budget, schedule and crewing.

During her years at university, Arwen started working at Kennedy Miller on Babe. This kickstarted a decade in live action film production, where she contributed to various creative/box office successes such as King Kong, The Last Samurai, Anacondas, Crocodile Dundee in Los Angeles, Pitch Black, The Island of Dr Moreau, Race the Sun.

In 2004 Arwen went on to work at Weta Digital, where she spent more than a decade working in production on Hollywood blockbusters such as Avatar, The Adventures of Tintin, The Hobbit, The Jungle Book and War for the Planet of the Apes.

In 2018 Arwen returned home to Australia and started working at Rising Sun Pictures as a VFX Producer. She went on to immediately work with Weta Digital again on Alita: Battle Angel, with Fox on The Predator, and with Marvel on Spider-Man: Far from Home. In 2019, Arwen helped Mill Film in Adelaide finish Tom Hooper’s Cats.

Arwen Munro has a BA in Communications from the University of Technology, Sydney.