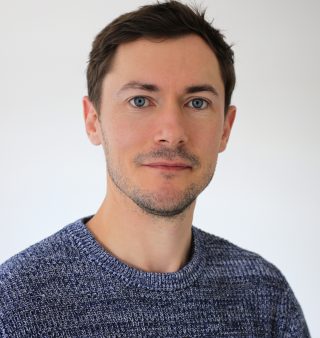 VES Award winner, Anthony Smith, has over 20 years of experience in film and television visual effects. After beginning his career in London, compositing for a small television visual effects house, he joined Framestore, where during an 11 year tenure, he progressed from Compositor to Visual Effects Supervisor and contributed to some of their biggest projects, including Quantum of Solace, Iron Man 3, Paddington, and the multi-award winning Gravity – for which his work earned him the VES Award for Outstanding Compositing in a Feature Motion Picture. While on set for Gravity, he was part of the team that operated the ‘Light Box’ which advanced virtual production and LED lighting to a whole new level back in 2011.

Anthony moved to Australia with his family in 2016 and joined Rising Sun Pictures as VFX Supervisor and Head of 2D, where while managing up to 50 2D artists, he also VFX Supervised a number of projects including Logan, Thor: Ragnarok and Alien: Covenant. He then moved to Mill Film in 2019 to take on the role of VFX Supervisor on Bios for Amblin, before joining ILM’s Sydney studio in 2021 as an Associate Visual Effects Supervisor on The Batman for Warner Bros.