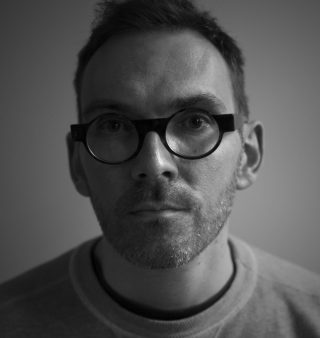 Andrew Whitehurst is a creative and artistically driven Academy Award-winning Visual Effects Supervisor with over 20 years of experience in film, commercials, and television.

Whitehurst has worked with Sam Mendes twice as a Visual Effects Supervisor, first on Skyfall, and later on Spectre. He has earned an Academy Award and a BAFTA Film Award nomination for his work on Alex Garland’s Ex Machina which led to supervising Garland’s next two projects: Annihilation and the mini-series Devs. Whitehurst also served as Second Unit Director on Devs. In 2008, he had the opportunity to collaborate with Guillermo del Toro and Visual Effects Supervisor Mike Wassel to design and realize the Stone Giant in Hellboy II: The Golden Army.