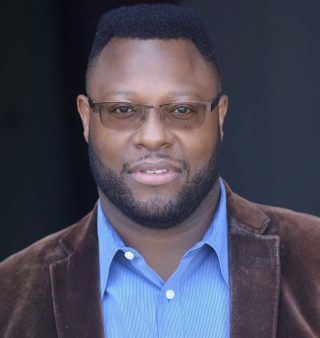 A two-time Emmy Award-winner, Andrew Roberts is one of ILM’s most versatile Visual Effects Supervisors with over 25-years of experience in crafting effects for film, television, and commercials. Among a number of accolades, Roberts earned a Primetime Emmy nomination for his work on Bury My Heart at Wounded Knee, and received Sports Emmy Awards for his contributions to the Super Bowl 36 and Super Bowl 39 television specials.

Prior to his role as Virtual Production Supervisor on the highly anticipated Disney+ miniseries, Obi-Wan Kenobi directed by Deborah Chow, Roberts served as On-Set Visual Effects Supervisor on Iris Shim’s thriller, Umma. An exceptional collaborator, Roberts’ expertise in supporting filmmakers from script through on-set production to screen shines in each project he contributes to. His credits include Godzilla vs Kong, the award-winning animated short Cops and Robbers, Ang Lee’s Gemini Man, and the Oscar-nominated film Snow White and the Huntsman.