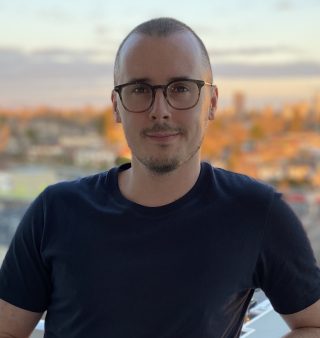 Alun started at Industrial Light & Magic in 2019 and jumped right onto The Witcher 2 and The Underground Railroad as a Visual Effects Producer. Before coming to ILM he worked at Double Negative for four years, both in London and Vancouver, and was nominated for an Emmy for Outstanding Special Visual Effects in a Supporting Role for his work on Catch 22.

Prior to his time in visual effects, he worked on set as a Production Assistant for commercials in Vancouver. Alun is primarily experienced in TV episodic work and has his Bachelor’s Degree in English Literature from Leeds Beckett University.