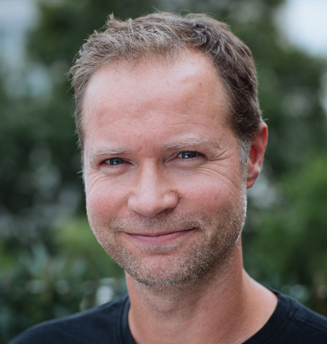 Wuttke studied Sound Engineering at Kingston University and Graphic Design at Central Saint Martins. After having worked as a graphic designer and sound engineer, Wuttke began his visual effects career as a Junior TD at Jim Henson’s Creature Shop.

With a knack for finding creative solutions to technically challenging problems, Wuttke enjoys creating memorable cinematic moments, imbuing storytelling in every aspect of his work in VFX. Outside of work, Wuttke enjoys spending time with his family, and is a keen drummer, having played the drums since he was 11.

Wuttke is a member of BAFTA and was nominated for Best Special Visual Effects BAFTA Award for Ant-Man in 2015.