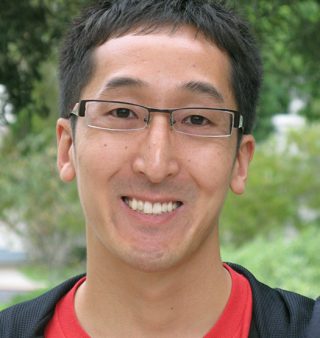 Alexander K. Lee is an Animation Supervisor at Industrial Light & Magic with over 20 years of experience in a variety of creative mediums ranging from television, animated features and visual effects. Recently, he served as an ILM Animation Supervisor on Disney’s highly-anticipated adventure Jungle Cruise where he oversaw the creation of extremely complex digital characters.

With a passion for film and strong background in animation, Lee has been responsible for creating some of the most iconic characters to date such as Optimus Prime, Bubblebee, the Hulk, Spider-man, and the Teenage Mutant Ninja Turtles. Lee enjoys leading his team to bring out the best in themselves and to live up to the ILM legacy.

He joined ILM in 2008 as an animator on Transformers 2: Revenge of the Fallen. Since he has worked on various blockbusters including Marvel’s Thor: Ragnarok, Ron Howard’s Solo: A Star Wars Story, and Colin Trevorrow’s upcoming film Jurassic World: Dominion.