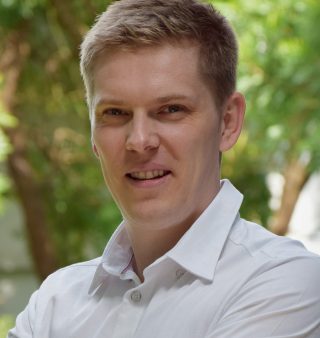 As Associate VFX Supervisor, Aleksei is responsible for general creative direction of the show in Singapore studio and ensures the highest quality product is delivered to clients. He also supervises local and international teams from various disciplines and provides day to day feedback.

Prior to joining Industrial Light & Magic, Aleksei worked at various visual effects houses such as MPC and Time Based Arts. Starting as a senior Compositor at MPC Studios he progressed into Lead Compositor and quickly transitioned into a Compositing Supervisor working on films such as Maleficent, Martian, Passengers, Ghost in the Shell and ROMA.