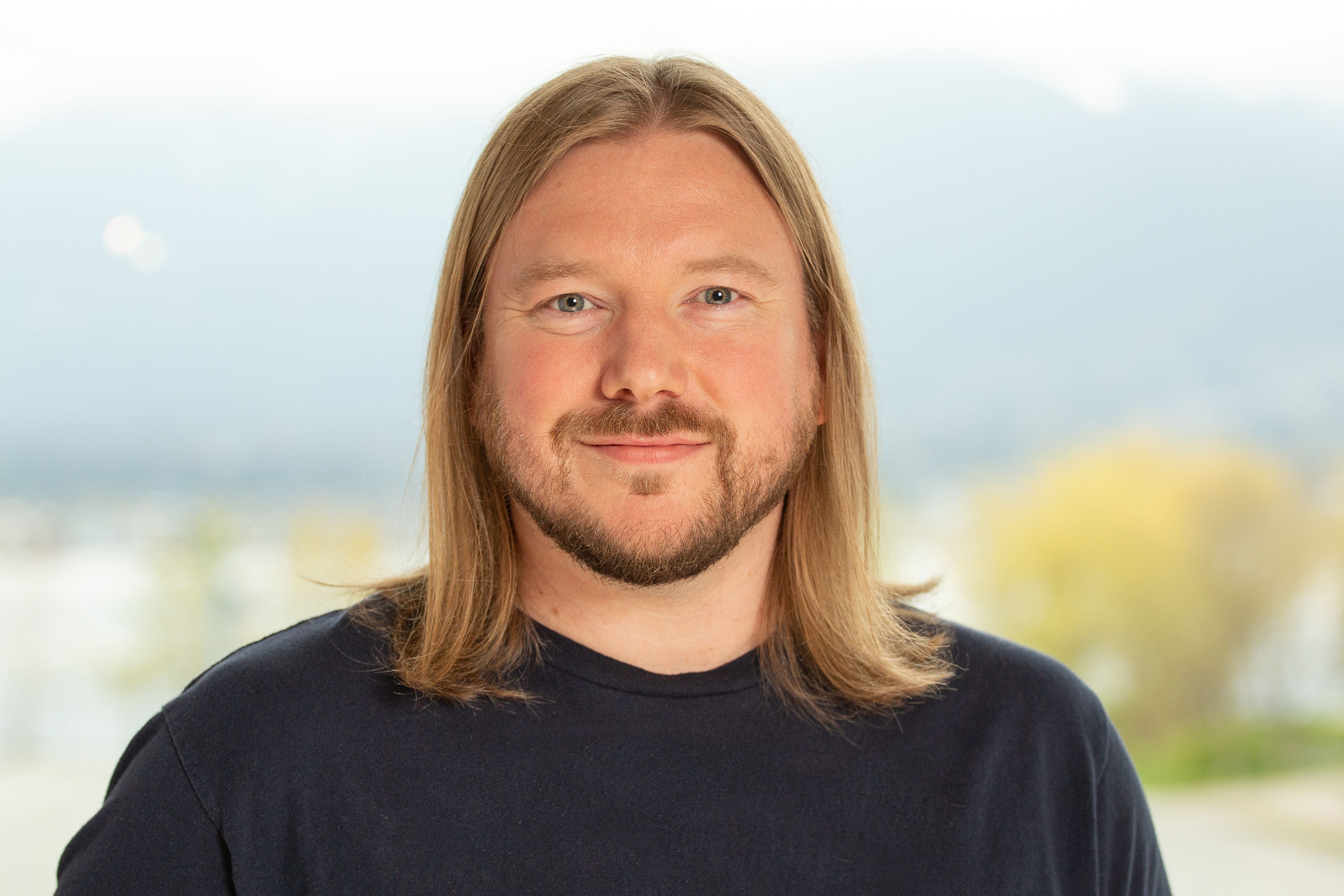 Originally from Tasmania, Australia with a Bachelor Degree of Fine Arts, Adrian left to pursue his dream of working in the film industry. Nineteen years later and an extensive list of film credits to his name, he is an Animation Supervisor at Industrial Light and Magic. Adrian has worked on Academy Award winning films such as Gravity and The Revenant. Since working at ILM, Adrian has won an Annie Award for his animation and leadership on the film The Revenant, and was nominated a second time for his contribution on the film, Kong: Skull Island.

In 2018 Adrian worked as an Animation Supervisor on A Wrinkle In Time and Marvel’s Captain Marvel in 2019.