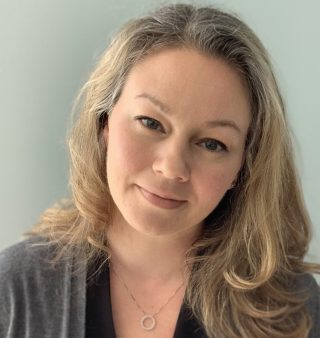 Adele Jones-Venables joined Industrial Light & Magic as Executive Producer (TV) in the fall of 2019, where she was tasked with setting up the TV division in Vancouver to work in partnership with the London TV division. During her career in visual effects, Jones-Venables has contributed to many projects as both a VFX Producer and Executive VFX Producer. With Deluxe, she worked on Netflix’s Lemony Snicket’s: A Series of Unfortunate Events and TNT’s Snowpiercier.

Graduating from Ryerson University in 2001, with a BFA in Photographic Arts, Jones-Venables’s photographic talents are what led her to her first opportunity in visual effects. She started in 2007, where she was involved in the many stages of VFX production; prep, filming and post, on five seasons of the long-running series Supernatural.

Her most recent credits with ILM include Brave New World, The Stand and Underground Railroad.