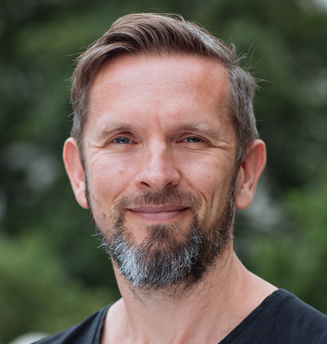 Having worked at ILM’s San Francisco studio for several years earlier in his career, Steve Aplin joined ILM’s London studio in spring 2016. Steve first joined ILM in 1996, starting off as a modeler on Men In Black. He worked on films such as Star Wars Episode I: The Phantom Menace, Sleepy Hollow, Harry Potter and the Philosopher’s Stone and A.I.