Products such as the new iMac and iOS  11 will no doubt enable ILMxLAB to share incredible experiences with hundreds of millions of people around the world and that’s really exciting. 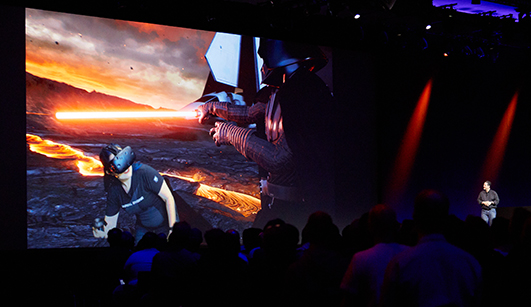