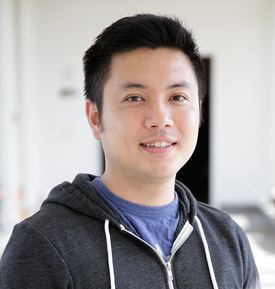 As a Visual Effects Art Director at ILM, Le is responsible for leading a team of concept artists and designing and illustrating environments, vehicles, machines and characters. Some of his more recent projects have include Tomorrowland, Marvel’s The Avengers and Battleship.

Le is a graduate of Art Center College of Design with a degree in Transportation and originally hails from Carlsbad, California. He currently resides in San Mateo, California.