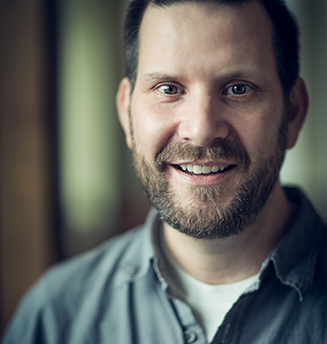 Russell Earl joined the ranks at ILM in 1994 as a Technical Assistant on Casper. Since then, he has contributed to a number of blockbuster hits including Mission: Impossible III and Pirates of the Caribbean: Dead Man’s Chest, which was awarded the Oscar® for Best Visual Effects in 2006. Earl has been nominated for three Academy Awards®, the first for his work on Michael Bay’s Transformers, the second for his work on J.J. Abram’s Star Trek reboot, and the third for his work on Marvel’s Captain America: The Winter Soldier.

Prior to ILM, Earl worked for Douglas Trumbull, putting both his model-making skills and digital artistry to use on the Luxor ride film. While in college, Earl interned at VIFX and contributed to feature films such as Patriot Games, Batman Returns, and Toys. Earl holds an Industrial Design degree from Rhode Island School of Design and is a member of the Academy of Motion Picture Arts and Sciences.